On the transport 25 packs together with loads of stuff at the rear and such fervor in the internal world. Looking Outside the window from transport, such greenery sparkling as though the reverberation of a removed opportunity has arrived willowing over the sand and everything is transformed into green and submarine. Looking at the scenario out from the window there arose an intensive urge inside all of us to reach up to Dhunche. Finally, after like 7 hrs. of drive through the tough road, we reached the area of Dhunche.

After short visit to Dhunche in the evening and had dinner, we were informed by the guide that we have to get up right on time at 6 toward the beginning of the day to begin our trek from 7. Trust me, it was the saddest news I at any point heard.

Promptly toward the beginning of the day, alarm wasn’t the one to disturb our sleep it was the man on the door who was continuously thumping and yelling wake up wake up; the morning meal is prepared. After the morning meal, before leaving from the lodging we snapped some gathering photographs and after that our voyage began. With like 15 kgs of bag on your shoulder and far to go crossing the hills sounds very adventurous. Subsequent to walking for like 1 hr we came to a quiet spot where a water was flowing as in a manner our heart beats and it was making such a music, that each different thing was making the most of its endlessness.

Following 3 to 4 hours of walk we came to Deurali which is in the height of 2500 m. We had our dinner there and had some rest for 60 minutes. All things considered, far away to go, still, numerous slopes left to climb, still, a lot more calories to burn this sort of consistent idea was around in our mind with the excitement to reach up to Chandanbari.

The food you ate a few hours prior is no longer there in your stomach and a craving to eat something emerges in me in n the center of the hill where I could discover nothing aside from the celebrating trees and the singing flying creatures. Lastly following 3 hours of walking we reach to Chandanbari. Such an amicable people were there and such a hospitality they gave. The sky was splendid, orange and red and the sun was going to set and from the belly of the light dimness turned out and the stars ended up noticeable.

Starting yet another day, the time had come to move towards Lauribinaya. Proceeding onward, following the way and looking down from the slope the shining snow on a steep street separated all over and feeling the fragrance of the snow was reviving. In the wake of having tea we left from that point and we could obviously observe where did we have to go and it was another top of slope secured with snow all around in where 1/third of your leg goes down to the snow and it occurred up to the top.

We were in the height of 3800 m from where everything you could see is snow up to the point where it is unmistakable and a couple of lodgings around here. It was cold to the point that just flame was coming in our brain. We stayed there and delighted in the benevolence of fire.

Through the intense street we came to an extremely tranquil spot “Gosaikunda”. There are no words to describe its magnificence, its enigma. Words aren’t enough, it is an end to itself. Pondering, weather the inn will be opened or not we went there to look at it. Fortunately, they were there just before us only for the one day.

The following morning, as the first beams of the sun moved along the beautiful skyline, we set out on a trek to the Lauribinaya. Same unpleasant and intense street to experience; staying alert in each step, and it’s fun monitoring what’s going on. Strolling like you are looking for some shrouded fortunes by 3 hrs. of walking we returned to Lauribinaya. When you quickly walk in a snow you won’t feel cold yet as you rest for certain minutes, cold breeze will go through your cheeks and you feel cold.

In a couple of hours, we were going to be separated from the snow and we needed to ensure we didn’t miss it when we separated. So, from the top we started to go drawback playing in the snow. Someone was jumping, somebody was throwing the snow, another being an artist and making a snow man; all getting a charge out of without anyone else and unwinding was extremely calming to watch.

Strolling and strolling, we came to a point where snow vanished and we were going to reach Chandanbari. In the wake of walking for certain minutes we came to there. We had left the entirety of our stuff there so we gathered them and went to our room.

The sun was going to set and we could see unmistakably the snow on the slope transforming its shading into yellow and a moon was sparkling from the light of the morning star. A few of us wandered around the little town and cooperated with the locals. Some gotten one subject another against, it was fun doing it sitting close to the flame. To make our body prepared for the tomorrow trek we went for a rest.

We had our morning meal, stuffed our things and prepared ourselves to go to Kathmandu. We sat outside the lodging trusting the transport will be in couple of minutes however it took multiple hrs. At last, it arrived and we made ourselves comfortable in the transport. We watched two Nepali motion pictures in our manner and after 7 hrs. of drive we returned to Kathmandu with an awesome encounter.

In general, our outing to Gosaikunda was funtastic. Walking in the manner brimming with snow, breathing and feeling the cool wind smothering there, interfacing with the neighborhood individuals and the outsiders, and getting a charge out of the accommodation given by the hoteliers was awesome for us. We appreciated particularly with our companions and instructors out there and keeping in mind that getting a charge out of and taking a gander at the magnificence of the nature alongside the diversion we additionally taken in numerous things from our visit. By and by, I felt that in the event that you discover harmony just in the mountain side not in the spot you live in your life than you are deficient with regards to something inside yourself not the spot you are living in. Such a delightful spot was it and such an agreement was there, every one of the recollections we had out there will stay in us until the end of time. 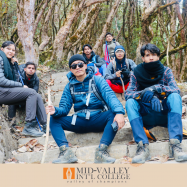 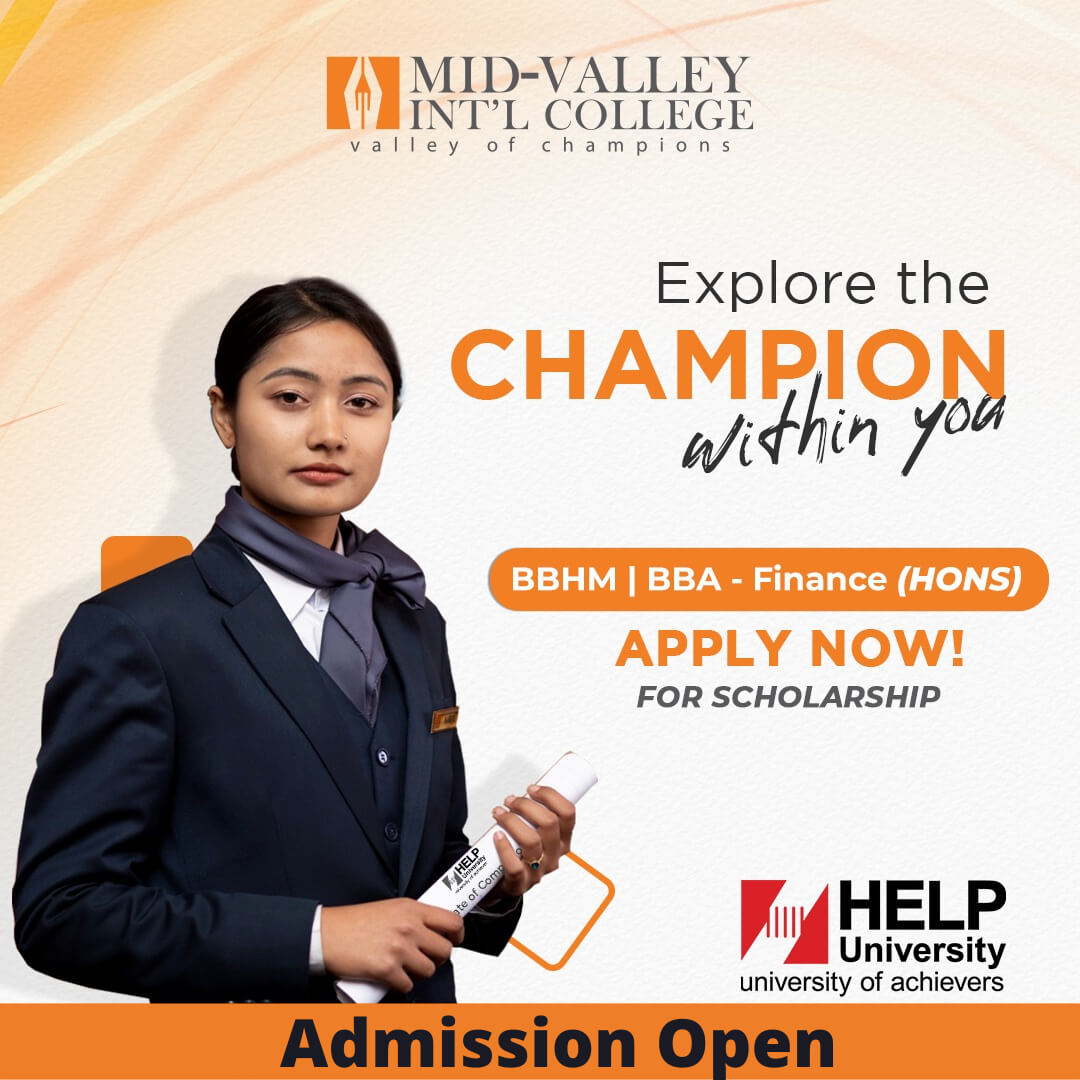